Can Accident Videos Be Used in Civil Cases? 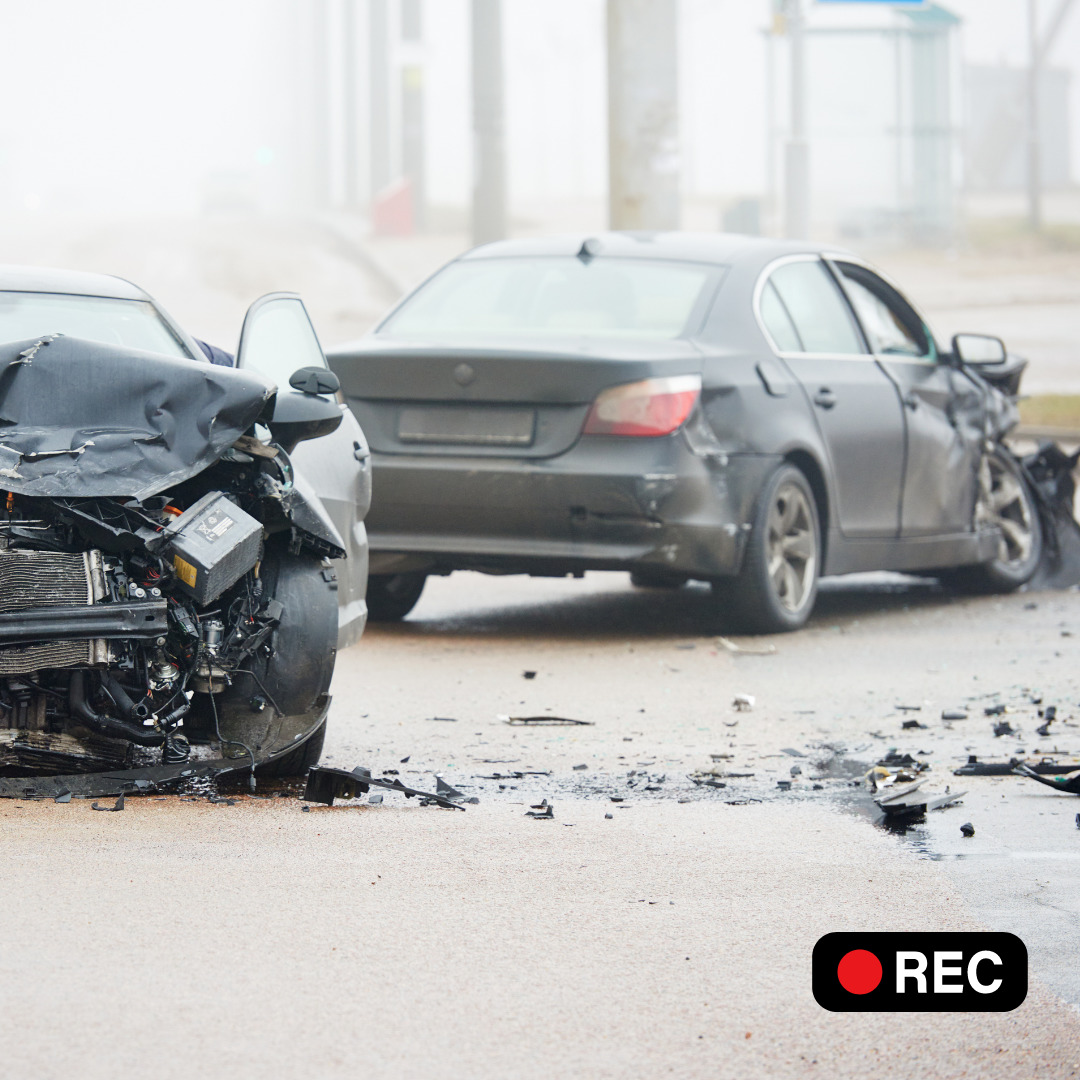 Can Accident Videos Be Used in Civil Cases?

A video of a vehicle accident can be powerful evidence in a personal injury case. The number of cameras that surround us increases every day. On any given roadway, intersection, or parking lot there may be multiple surveillance cameras. After an accident, locating available videotape evidence can mean the difference between a settlement and a much larger one.

One video of an accident can overcome a witness’ inaccurate memory or another driver’s spin of the events. It can also save injured plaintiffs a substantial amount of money paid to experts to recreate the accident through physical evidence and computer modeling.

Videotape evidence of an accident is fairly easy to have admitted at trial. In fact, it is much easier than having an expert’s computer-created model or demonstration admitted and much more difficult for the defense to attack. The images in the video are often self-authenticating. The injured plaintiff can identify himself, his vehicle, the scene. . . even if he isn’t the one who took the video. As they say, a picture is worth a thousand words. And videos are worth considerably more.

So, yes, accident videos can be used in civil cases. But, admission of video evidence is not guaranteed. If the video is of poor quality or an argument is made that the video was tampered with, additional steps may be necessary to use the video at trial.

While an accident video is just one tool in the legal toolbox that an attorney can use to prove a plaintiff’s negligence case against another driver, it is a powerful one and often leads to a pretrial settlement. An attorney should be thinking of possible sources of videotape evidence from the very first client meeting.

If you or a family member has been injured in an accident, contact Scott Fegley at the Fegley Law Firm. Mr. Fegley has over 30 years of accident litigation experience.

Negligence or Not?
August 20, 2018
Why the Only Thing You Should Worry About After an Automobile Accident is Your Health.
March 15, 2016
Allstate awards $22 million to accident victim
October 27, 2014