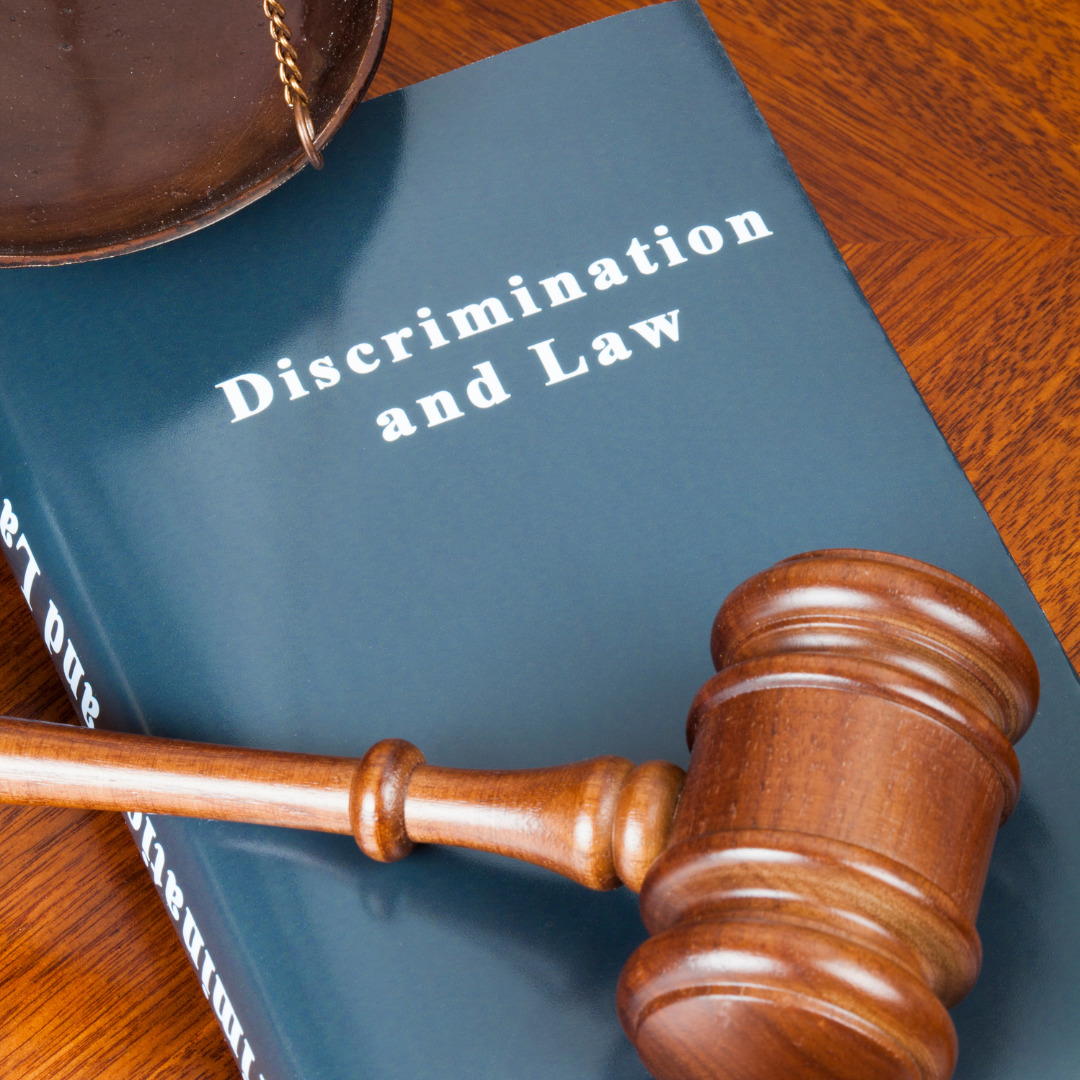 Homosexuality and bisexuality are more socially acceptable in society today. Same-sex marriage is now legal throughout the United States and one’s sexual orientation no longer matters to our military. But employment discrimination is still an issue for many people despite the changes in society and our laws.

The Pennsylvania Human Relations Commission (PHRC) enforces state anti-discrimination laws. Last month it announced it’s interpreting the Pennsylvania Human Relations Act (PHRA) to mean more than it explicitly states. The PHRC will be accepting complaints of discrimination based on sexual orientation, sex assigned at birth, transgender identity, gender transition, gender identity, and gender expression though the law’s wording is limited to discrimination based on sex.

This new guidance, according to the PHRC, isn’t based on a legal decision or a regulation, but on a policy to cover how the PHRC uses its discretion in accepting complaints, conducting investigations, and adjudicating cases. The PHRC’s official announcement of its new policy came last month.

The District of Columbia and 21 states (including New Jersey) have laws that clearly state sexual orientation and gender identity are protected classes (a characteristic a person has which can be the basis of legal protection from employment discrimination). For many years, bills have been proposed in the Pennsylvania legislature to expand state anti-discrimination laws to explicitly cover sexual orientation and gender identity, but they’ve never become law.

Expect legal challenges to the PHRC’s attempted expansion of state law.  Employers will argue, no doubt, that the failure of the Legislature to amend the law means it does not wish to expand the law’s interpretation, and the PHRC cannot override the Legislature.

If you believe you’ve been discriminated against at work, call Scott Fegley at the Fegley Law Firm, (215) 493-8287, send us an email at [email protected] or fill out our contact form. Mr. Fegley has over 30 years of employment litigation experience.