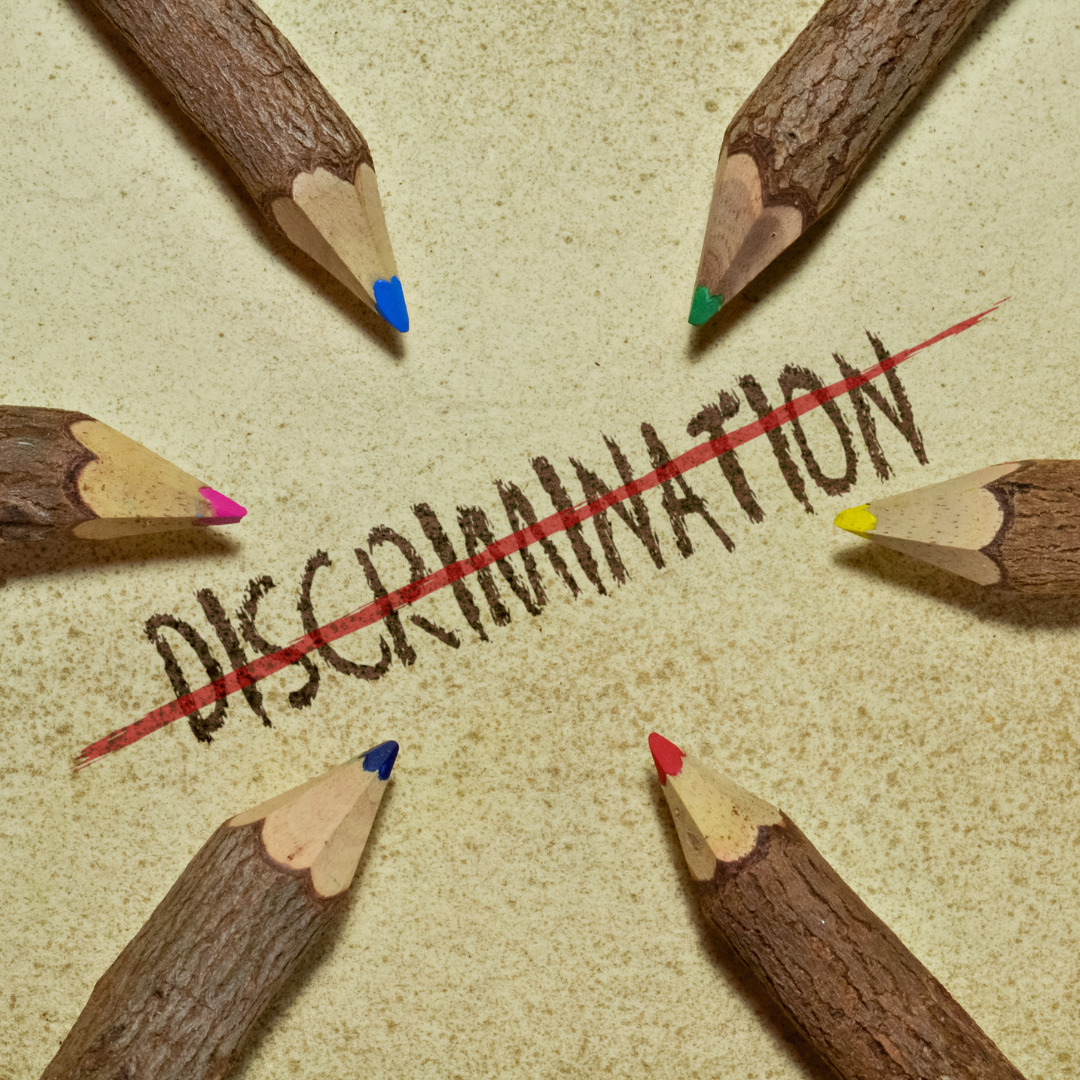 A recent case out of Louisiana focused on both race and religious discrimination. In this matter, the court held a person cannot be discriminated against for having Jewish ancestry.  A federal magistrate stated last month that an employee who was discriminated against because of his Jewish heritage can maintain a claim even though he does not practice the Jewish faith because Jewish heritage may also be considered a race, reports the Associated Press.

The case involved Joshua Bonadona who was born into a Jewish family but converted to Christianity while attending Louisiana College (a private, Baptist institution) in Pineville, Louisiana. He played on the school’s football team and often led its “Christian devotional.” According to the lawsuit, it was known on campus that Joshua’s mother is Jewish.

Bonadona interviewed for the position of the team’s defensive backs coach. Rick Brewer, the college president, and the school’s head football coach, Justin Charles, conducted the interview. Afterwards, Charles allegedly told Bonadona he wouldn’t be hired because of what Brewer called his “Jewish blood,” according to the lawsuit. Bonadona sued the college and the college moved for dismissal arguing neither race nor religion was a factor in the hiring decision.  However, U.S. Magistrate Mark Hornsby recommended the college’s motion be denied.

Hornsby stated in a court filing,

“Modern sociologists and anthropologists, especially with advancements in DNA studies, debate whether Judaism is a people, a religion, or both. There is no doubt, however, that many people have and continue to view being Jewish as a racial identity…America is no stranger to anti-Semitism, which is often rooted in prejudice against a person based on his heritage/ethnicity without regard to the person’s particular religious beliefs…”

Brewer denied the allegations and disputes them citing his own religious beliefs. “I feel wounded by such reactions because I love and worship Jesus Christ,” Brewer is quoted as saying earlier this year.

Both race and religious discrimination are prohibited by the Civil Rights Act of 1964, also known as Title VII, and by similar state laws.  Employment decisions based on a person’s race, ethnicity or religious beliefs are strictly prohibited.  If you believe you have been discriminated against at work because of your religion or race, Call us if you are a victim of race and religious discrimination at work. Mr. Fegley has over 30 years of employment litigation experience.