The Prevalence of Sexual Harassment Should Not Surprise Anyone 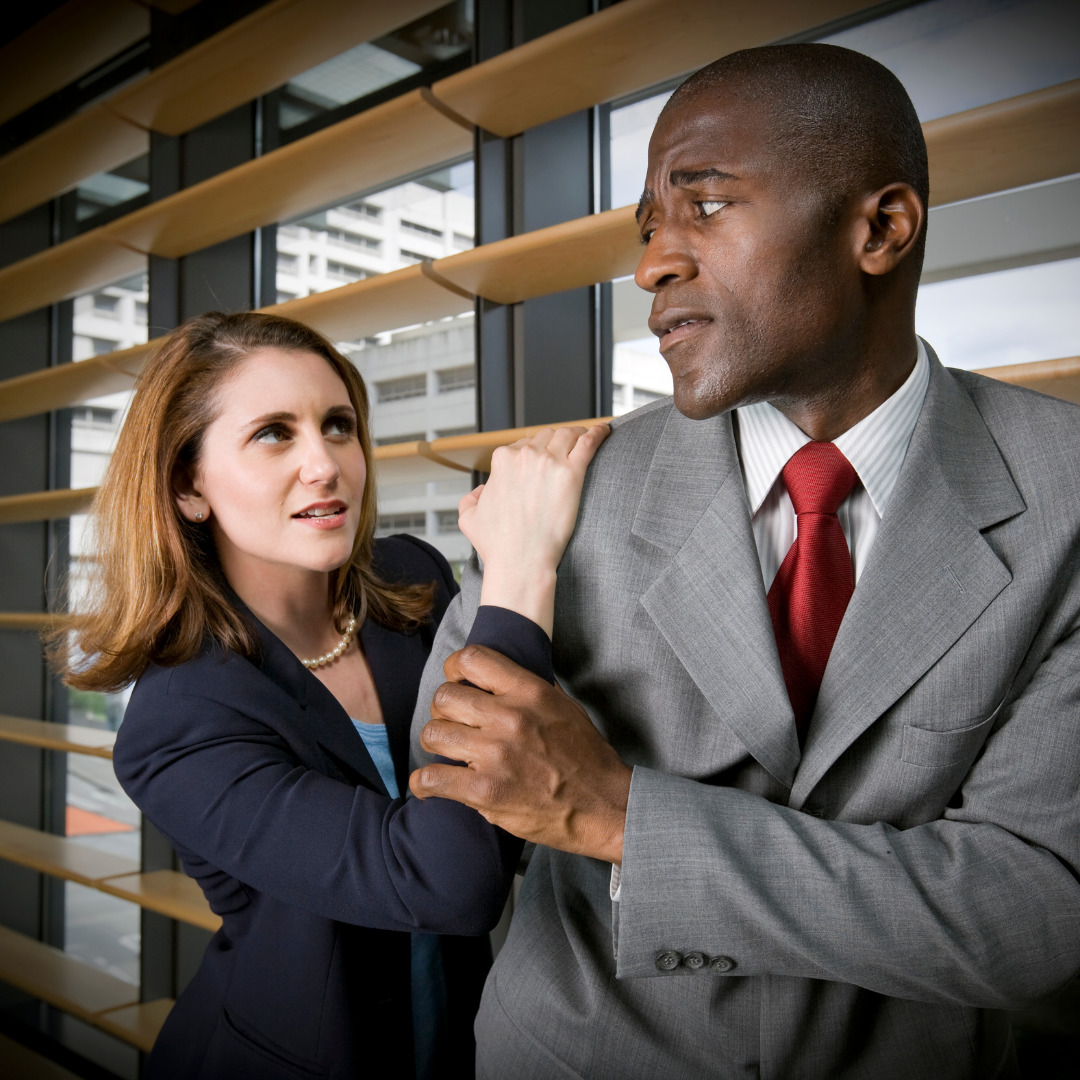 It should not come as a surprise to anyone that the prevalence of sexual harassment is still rampant in the American workplace. It periodically surfaces in the public consciousness because of high-profile cases, perhaps more so recently than in the past. But Harvey Weinstein and Matt Lauer are not isolated instances of poor behavior. There are women in every walk of life, from housekeepers to administrative assistants to, I daresay, paralegals and attorneys who are being subjected to some form of sexual harassment on a regular basis.[1]

More than thirty years ago, The United States Supreme Court established guidelines to define illegal sexual harassment in a case called Meritor Savings Bank v. Vinson, 477 U.S. 57 (1986). Sexual harassment is a form of sex-based discrimination prohibited by Title VII of the Civil Rights Act of 1964. Any form of unwelcome sexual advances, requests for sexual favors, or verbal or physical conduct of a sexual nature may constitute harassment. In Meritor Savings Bank v. Vinson, the Supreme Court identified two categories of sexual harassment. The first, quid pro quo harassment, occurs when the harasser attempts to make a subordinate employee’s submission to sexual demands a condition of the job. It can involve either promises of advancement and other perks in exchange for submission or the threat of negative consequences including discharge if the employee refuses.

More common today is the second category: the hostile work environment. A hostile work environment typically arises over a period of time from repeated acts. Harassing behavior may include off-color jokes, unwanted touching like pinching or slapping of buttocks or even hugs, sexual remarks, non-verbal behavior such as lurid staring, winks, and circulation of emails and images with sexual content. A hostile work environment may also arise from one severe event such as a physical assault. The courts will review each case on its own facts. An employer who becomes aware of harassment and chooses to look the other way may pay a heavy price later on.

More than a decade after its landmark decision in Meritor Savings Bank, the Supreme Court spoke again on sexual harassment in two cases, Burlington Industries v. Ellerth, 524 U.S. 742 (1998) and Faragher v. City of Boca Raton, 524 U.S. 775 (1998). In these cases, the Supreme Court established an “affirmative defense” or shield from liability for employers who develop and implement an anti-harassment policy in the workplace. An employer may escape liability if it can demonstrate it exercised reasonable care to prevent and promptly correct harassing behavior and the employee unreasonably failed to take advantage of the preventive or corrective measures. In plain English, the Supreme Court required employers to train supervisory personnel at a minimum, provide effective methods for employees to report complaints, and communicate the policy’s provisions to all employees so that employees will come forward if harassment occurs. Employers that heed the Supreme Court’s directives will not be held liable for the harassing conduct of its employees it was not aware of.

It is a rare employer in America today that does not have some form of anti-harassment policy, and many require training. The problem in the American workplace is not a lack of awareness of what constitutes sexual harassment or that it is illegal. The problem, and therefore the cause of the continued prevalence of sexual harassment in the workplace, is the employer’s lack of will to follow through with enforcement of the very “zero tolerance” policy it professes to uphold when sexual harassment occurs.[2] When an employer fails to enforce its policy, or worse, conducts a sham investigation with a preordained outcome, the message to the workforce is clear: the policy is not there to protect you.

The reasons for employers’ lack of will to enforce vary. Often, the harassers are powerful men. For them, the harassment is an exercise of their power. “I can do this because I can and no one is going to stop me.” It may be a powerful politician, a movie mogul, a TV news anchor, a celebrity. Who is going to take the word of a secretary or an entry-level employee against them?

Perhaps the harasser is the company’s top revenue producing salesperson or rainmaker? It may be an economic decision to tolerate the behavior because the employer would rather risk paying a settlement to the employee than lose the rainmaker or salesperson to a competitor.

Sadly, it is often simply a lack of concern. Allegations of harassment bring investigations, disrupt the work, and may uncover unpleasant facts employers would rather not know. Why can’t the employee just grow some thick skin and move on?

Until our society changes, until our society values a woman’s right to a harassment-free workplace more than a harasser’s fame or fortune, and until all employers have the will to address every complaint seriously, sexual harassment will continue to afflict the American workplace. Unless a harasser understands that his behavior is likely to cost him his job regardless of his position or influence, what incentive does he have to refrain? There will be, no doubt, other high-profile cases in the future of men whose misdeeds finally caught up with them. Yet, for every such case, there will also be so many more victims we will never hear of.

[1] While there certainly can be instances of female to male harassment and same-sex harassment, these cases are uncommon.

[2]  Humans being what we are, it would be naive to assume that mere publication of an anti-harassment policy, and even training, will stop those inclined to engage in harassing behavior from doing so.

Sexual Harassment Lawsuits are No Picnic
August 11, 2018
Sexual Harassment Is Still A Problem Companies Ignore And Cover Up
November 13, 2017
A Look Back at the Dental Assistant who was Fired for Being ‘Irresistible’
January 15, 2014