Transgender Bathrooms Under Review in the Third Circuit 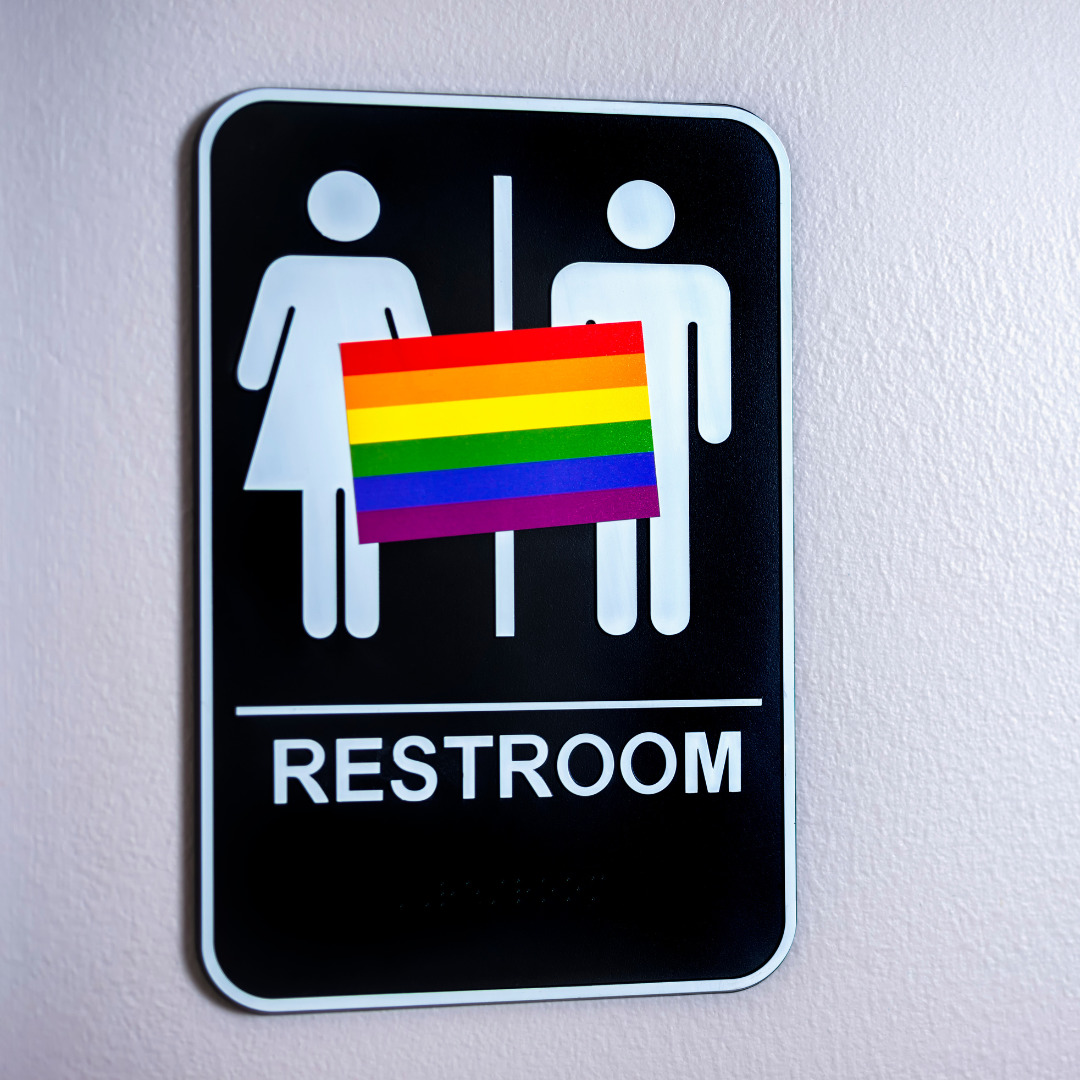 In the case of Doe v. Boyertown Area School District, several students who identify themselves as male/female based on sex at birth brought a lawsuit to enjoin (or prevent) transgender students from using bathrooms and locker rooms based on the students’ expressed gender identity rather than their sex at birth.  The birth sex students sought an immediate injunction, meaning they asked the court to order the school district to immediately stop transgender students from using bathrooms and locker rooms not consistent with their birth sex.   In a lawsuit seeking a preliminary injunction, the party seeking the injunction must demonstrate a likelihood of immediate and irreparable harm from another’s conduct if the conduct is allowed to occur.

The federal District Court for the Eastern District of Pennsylvania ruled the birth sex students could not show immediate and irreparable harm from having to share bathrooms and locker room facilities with transgender students.  The federal appeals court for the Third Circuit affirmed the District Court ruling.  While the case is still pending to determine the legality of the Obama-era decree, the fact that the Third Circuit court is allowing transgender students to use the school bathrooms they identify with, rather than bathrooms consistent with their birth sex, suggests that the differentiation between the sexes in the use of private bathrooms and restrooms may become blurred.

Please contact me if you have any questions this blog.