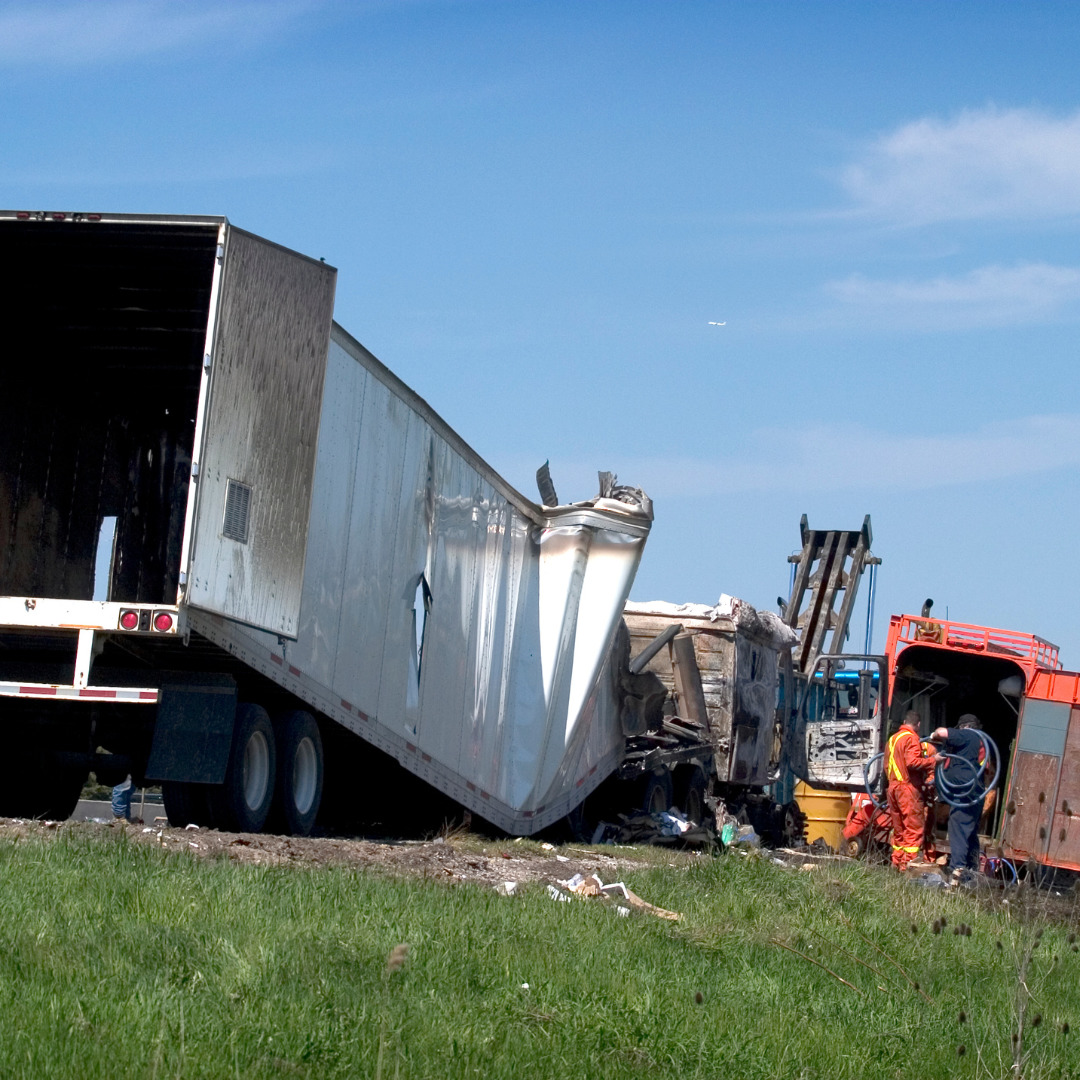 Automatic braking systems have been included in passenger vehicles for years and will become standard in all new passenger vehicles by 2022, but they’re not mandated for heavy trucks, despite multiple warnings by the National Traffic Safety Board (NTSB) since the late 1990s. Automatic braking system can apply the brakes to slow or stop the vehicle, which can prevent or lessen the chance of truck accidents.

More than 4,300 people were killed in truck accidents involving large, commercial trucks in 2016, a 28% increase from 2009. About the same number of people would be killed if a 737 airliner crashed twice a month, killing all on board, the Kansas City Star reports. That kind of spectacular accident gets attention and prompts politicians to act to improve safety.

The Star found the National Highway Transportation Safety Administration (which regulates commercial trucks) has ignored at least ten pleas by the NTSB to mandate automatic braking systems on commercial trucks. While accidents involving big trucks and passenger vehicles happen in many ways, rear-end accidents are some of the most devastating yet easiest to prevent with safety technology.

An example cited by the Star involves Jeff Kolkman, a 38-year-old truck driver for Green Transportation who was known as a safe driver. That reputation ended last year when Kolkman, who was driving a semi-truck about 70 mph on an interstate outside West Terre Haute, Indiana, focused his attention on a tablet computer, not the traffic in front of him.

Witnesses reported his truck barely slowed down when it plowed into a 2014 Toyota Camry, obliterating the vehicle and killing four people inside. Green Transportation trucks are equipped with video cameras, which showed Kolkman was virtually motionless as the truck rear ended the Toyota, while wreckage flew in the air. The truck did not have an automatic braking system, which may have reduced the speed of the truck and prevented or mitigated the damage.

Some truck companies are offering automatic braking systems on their new models. Automatic breaking systems can also be retrofitted onto existing trucks. Just because government doesn’t mandate a safety feature on a truck, a truck owner may be negligent if it chooses not to purchase it, if truck accidents occur and injuries happen as a result.

Giving You Peace of Mind

If you have been injured in an accident involving a commercial truck, call Scott Fegley at the Fegley Law Firm, (215) 493-8287, send an email at [email protected] or fill out our contact form. Mr. Fegley has over years of person injury litigation experience. He and his staff, located in Bucks County, PA, explain the legal process so they are neither mystifying nor intimidating, and they keep you informed so you are never in the dark about the status of your case. The caring and professional staff will be available to help you when you need us. The Fegley Law Firm’s goal is simply to give you peace of mind.