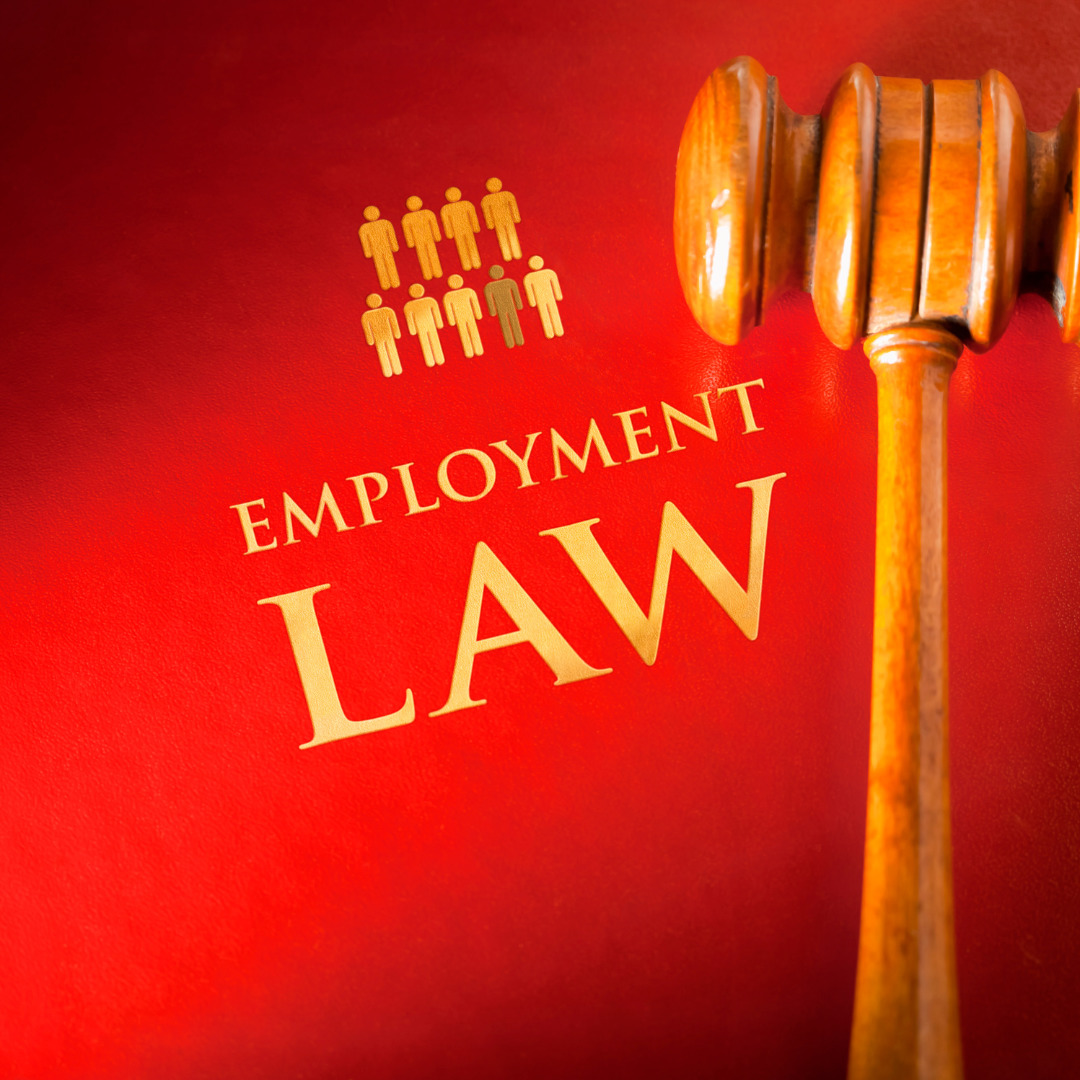 I was recently reading the New Jersey Law Journal and one particular story caught my eye. The title of the article, Strip Clubs and White Men: Female Associate Says Law Firm Is a ‘Boys Club’, is a good summation of the allegations. The plaintiff, a Hispanic female associate at a New Jersey law firm, was fired from her position. The firm contends her termination was a result of an economic downturn. However, she alleges that she was fired for reasons including gender and race. Accordingly, she filed a lawsuit based on discrimination and hostile work environment claims.

Hostile Work Environment – The plaintiff alleges that her boss created a hostile work environment by referring to women as whores and bitches.  The lawsuit also claims that the same boss referred to certain paralegals in the office as hog beast and pig monster.

Race Discrimination – The plaintiff was the only woman and non-white attorney in the firm’s personal injury department. She alleges:

If these allegations prove to be true, the employer will be liable for damages. Every employee has the legal right to work in a place that is free from discrimination and harassment. This is especially true if the employee is a member of a protected class. In this instance, she is both a woman and a minority.

The following is a list of protected classes in most jurisdictions, including New Jersey:

As a lawyer who represents both employees and accident victims, one more thing caught my attention in this article. The plaintiff also claims that she won a contest for settling the most personal injury lawsuits in the department. If true, an incentive to settle cases troubles me. Why? Because, I believe, that this kind of incentive may prevent an attorney from acting in the best interest of the client. If a settlement is in the best interest of the client, sure then a settlement is appropriate. To merely settle cases to receive a bonus just does not sit right with me. I do not operate that way and can only hope this specific allegation is untrue.

Regardless, if you feel you have been treated illegally at work or injured in an accident, please give me a call. I will listen to your concerns and give you a straight answer if you have a case or not.

What Happens if a Gun Owner Acts Irresponsibly and Injures Another Person?
1 Nov at 10:49 am
Have a Happy and Safe Halloween
11 Oct at 10:55 am