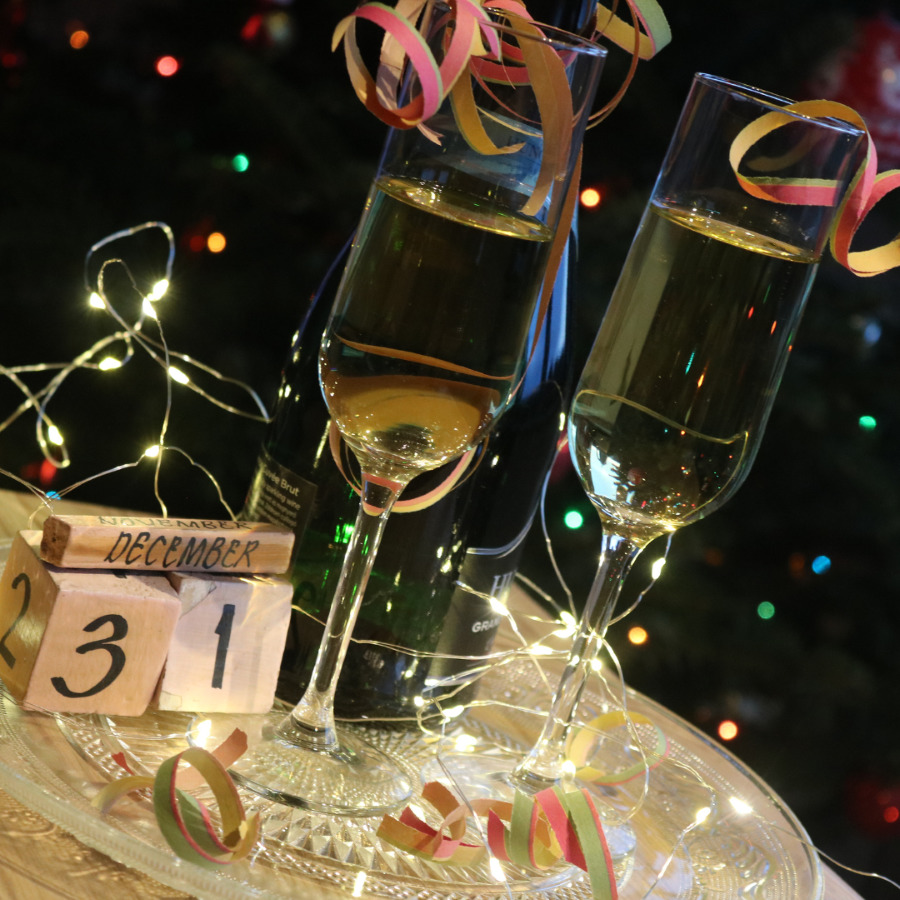 Driving is more dangerous on any day on the calendar which increases the number of vehicles on America’s roadways as well as the number of drivers who still get behind the wheel while under the influence of intoxicating substances. Nevertheless, it may come as a surprise that New Year’s Eve is statistically not the most hazardous driving day of the year. That dubious distinction belongs to July 4th.

In a study conducted by the Insurance Institute for Highway Safety analyzing traffic fatalities from 1986 through 2002, the researchers found that New Year’s Eve was the fourth most hazardous driving day of the year with an average of 142 deaths. The top three were July 4th, (161), July 3rd (149), and December 23rd (145). The study analyzed only fatalities and not the entire number of reported accidents.

Even the fourth most hazardous day of the year for traffic fatalities deserves serious reflection and appropriate caution if venturing out on New Year’s Eve. The following are some common sense precautions to assure you return home safely:

Although traffic-related deaths may increase around certain holidays, the number of fatalities across the entire 17-year period covered by the study still averaged 117 per day. As Allan Williams of the IIHS cautioned, “While more deaths do occur on some of the holidays, the toll of fatalities is relentless every day, all year long.”

If you or someone you know has been injured in an accident, contact Scott Fegley at the Fegley Law Firm.

PHRC Erases The Line Between Sexual Discrimination and Sexual Orientation Discrimination
October 3, 2018
It’s the Most Dangerous Time of the Year
December 6, 2017
Representing Yourself – Revisited
August 31, 2017