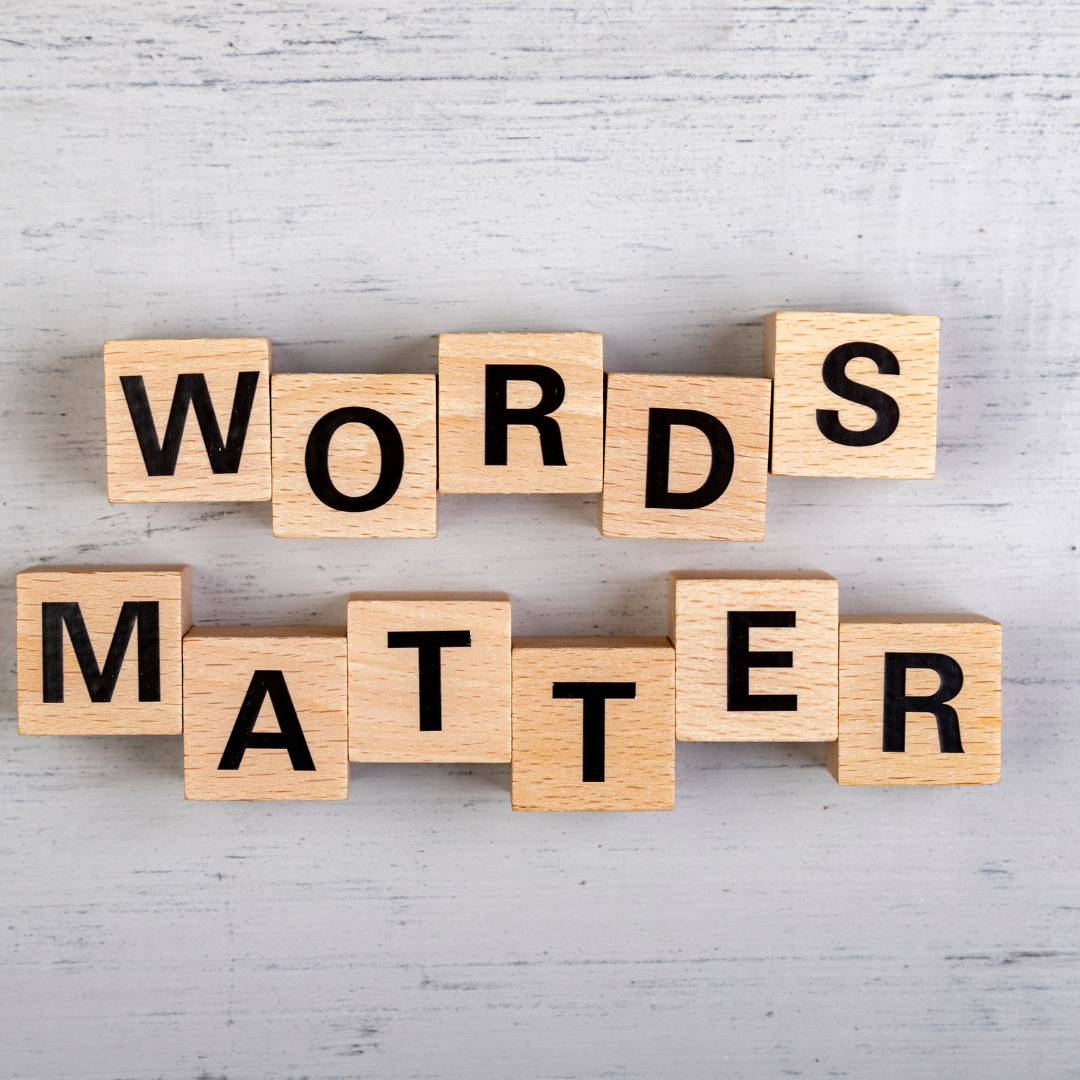 Contracts, or the lack of them, can be a major legal issue for business owners. With some foresight and preparation, many contract problems can be prevented. In this legal area, an ounce of prevention may be worth thousands of dollars in legal fees.

The benefit to a well written contract is clarity. Courts will enforce a contract based on its meaning in plain English. Courts will seldom rewrite a contract because a party finds its application unexpected or unfavorable. A well written contract has a much greater chance of being enforced as the parties intended. Only when a court finds the language ambiguous or capable of differing interpretations does the court look to other evidence. In those cases, litigation gets more expensive and often winds up before a jury.

A verbal contract can be enforced by a court with some exceptions. The difficulty in enforcing a verbal contract is having to come up with proof of its existence in the absence of ink on paper. Because the parties haven’t written down their expectations, their rights and obligations, it may be up to a judge or jury to decide if a binding contract was formed and, if so, who broke a promise.

Parties involved in business transactions should have contracts for their agreements with vendors and customers. A basic contract includes a description of the work, product, or service, a price, and a time for performance. In a dispute, courts may fill in non-essential terms if it finds a basic contract was formed. Other common terms in a contract include choice of law or jurisdiction, waiver and modification, and limited warranties.

Contracts with employees, especially those critical to your operation or in management, are worth considering. Employers often use non-competition and confidentiality agreements to prevent employees from going to competitors or starting their own competing businesses with the employer’s know-how. These “restrictive covenants” are simply a form of contract. After all, a contract can be defined simply as an agreement between two parties.

Never sign a contract without reading or understanding it. It is always good advice to seek legal counsel before signing any legal document. Even if the words seem clear to you, an experienced attorney can spot potential problems in the contract language you may not. Don’t give into pressure to sign. It may be a sign that the party who is pressuring you is not someone you want as a business partner.

PHRC Erases The Line Between Sexual Discrimination and Sexual Orientation Discrimination
October 3, 2018
It’s the Most Dangerous Time of the Year
December 6, 2017
Representing Yourself – Revisited
August 31, 2017